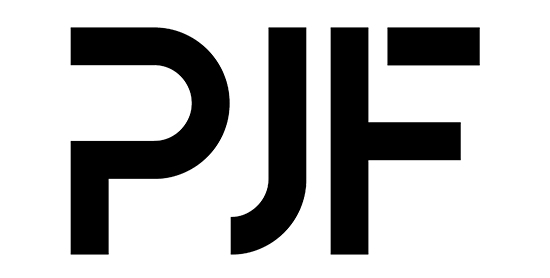 Peter J. Fournier has been in the life insurance industry for nearly a decade. He has been a top producer in both a captive environment as well as within his own agency and has developed dozens of replicable procedures and presentations for hundreds of life agents across the country.

“Be your own bank. Dictate your own financing on things you want to buy. Give yourself a loan! “

Starting as an intern in college, Peter was entrenched in the industry at an early age. After a few years as a captive agent, Peter branched off to an IMO and went through some trial by fire when it came to building and managing a team. Mistakingly focusing heavily on recruiting early on and trusting in a self-serving up-line, Peter had to dig himself out of a spot that so many agents find themselves in early on in their career. After making careful adjustments and reevaluating his business plan, he grew himself into a top personal producer and a well rounded manager and trainer, aiding his agents in achieving career milestones, both personally and financially.

Today, Peter manages a team of agents, personally produces in the field, but most importantly, trains and coaches agents outside of his organization on how to become successful in the industry and avoid the mistakes that he had made in the past.